The Southern Cape was originally inhabited by indigenous people.  From the early 1700s, cattle-farmers, explorers, hunters and travellers of European descent entered the area.  By 1786 settlers had reached in the Eastern Cape and Graaff-Reinet was established by the Dutch East India Company (DEIC) as a trading post.

A  timber outpost was established in 1777 by the DEIC in Outeniqualand, which now includes most of the area under the Garden Route District Council, to control the exploitation of timber in the area and to meet the growing needs for all the essentials at the Cape.  It did not prove to be economically viable as it took two months to get the timber to the Cape and back by wagon and there was a costly loss of oxen en route.  Timber was then cut in Plettenberg Bay and shipped to Cape Town.

Britain took possession of the Cape in 1806.  Outeniqualand had been under the jurisdiction of Swellendam but the district had grown so large and being two weeks travel away, that the magistrate found it impossible to fulfil  his duties.  Lord Caledon, first Governor of the British Cape Colony, issued a proclamation on  23 April 1811 to form a new Drostdy (Magisterial District) in Outeniqualand which was roughly the same as the present Garden Route District.  He proclaimed that both the district and town be named George after the reigning British monarch, King George III.  Adrian Gysbertus van Kervel, the manager of the Lombard Bank, was appointed Landdros and directed to erect the necessary official buildings in the new town. 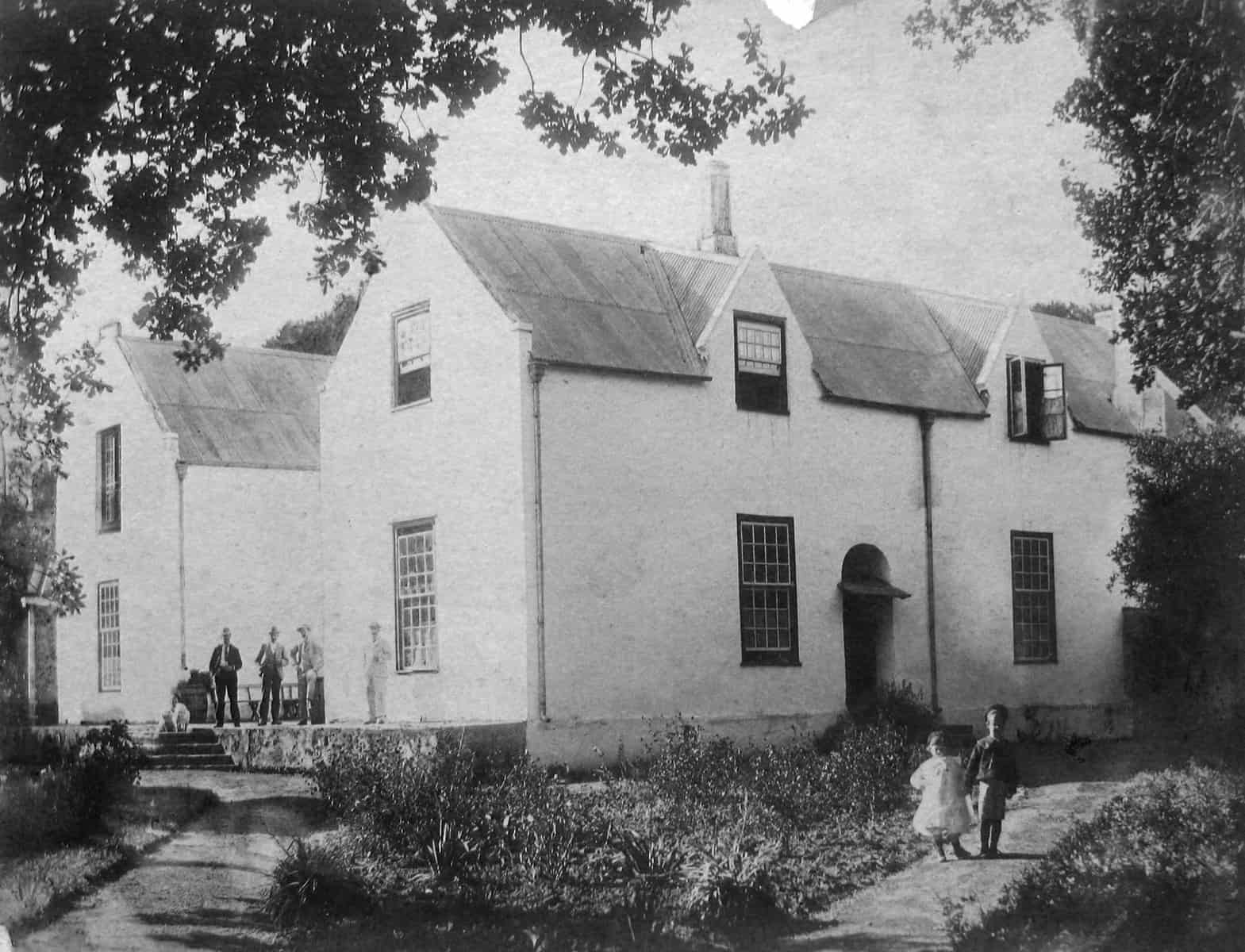 The first streets in the new town were named Caledon, Courtenay, York and  Meade.  A furrow was cut from the stream on the mountain to the town in 1812  and led down into the main streets to supply water to the town.  The first two buildings completed were the goal in 1812 and the Court House in 1813.  The Drostdy, the magistrate’s residence, was completed in 1815.  The building was destroyed in 1826 by fire, restored and became a home; it then became a boarding house in the late 1880s seen in the image above, and in 1903 the famous Victoria Hotel was founded.  The building became the new home of the George Museum in 1976.

Van Kervel built the Cradock Pass which was named after the new Governor. Completed in 1816, it was  intended to be a much needed easier route than Duiwelskop Pass to cross the Outeniqua Mountains to the Langkloof.  But one terrified traveller described the pass as being suitable only for baboons.  The Montagu Pass was completed in 1848 and travel over the Outeniquas could at last be made with ease and is still in use .  A toll had to be paid to the toll-keeper at the Toll House at the base of the pass. 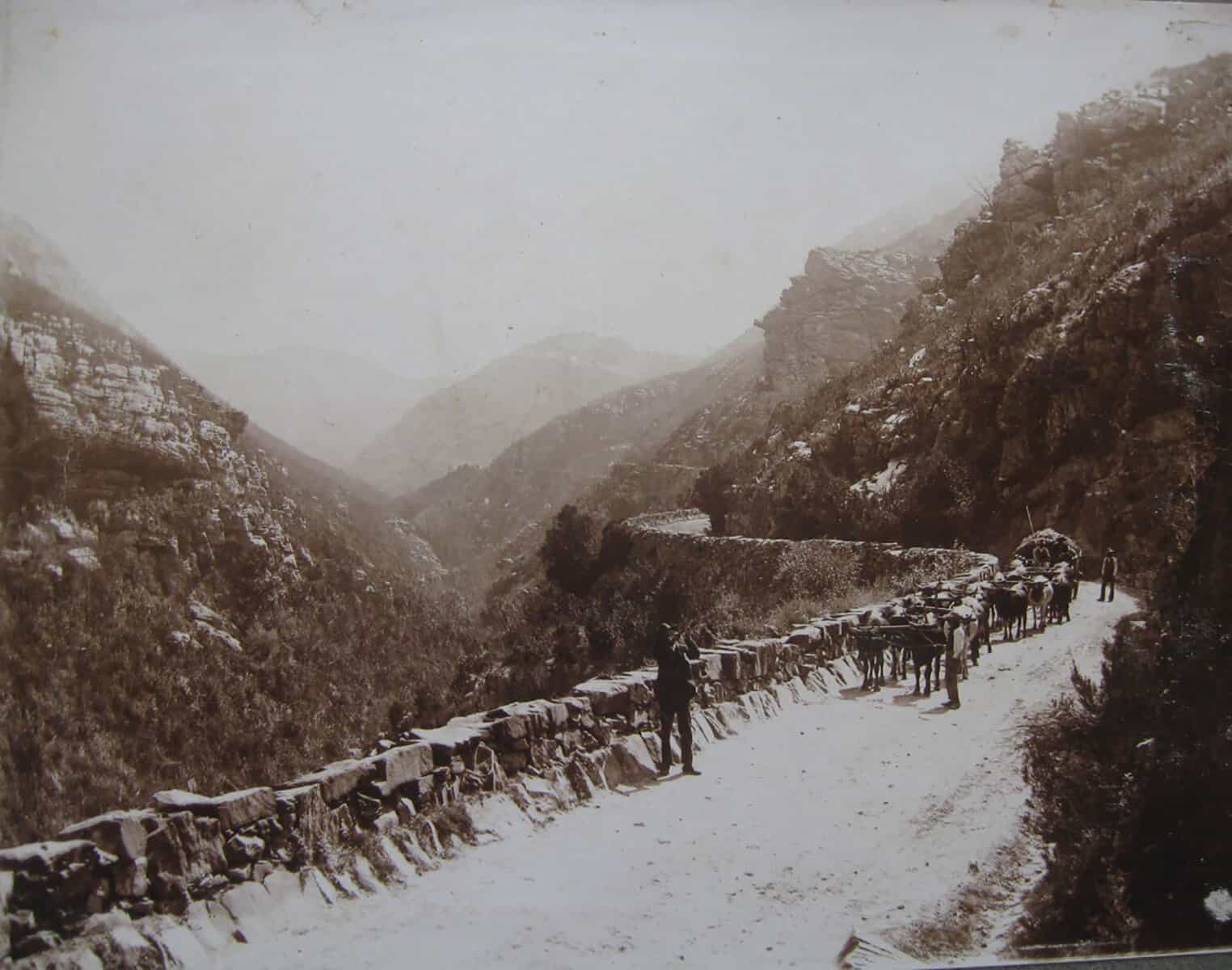 Van Kervel built the Cradock Pass which was named after the new Governor. Completed in 1816, it was  intended to be a much needed easier route than Duiwelskop Pass to cross the Outeniqua Mountains to the Langkloof.  But one terrified traveller described the pass as being suitable only for baboons.  Montagu Pass, shown above, was completed in 1848 and travel over the Outeniquas could at last be made with ease and is still in use .  A toll had to be paid to the toll-keeper at the Toll House at the base of the pass.

Rev Tobias Herold was sent to George in 1813 to meet the spiritual needs of the community.  He was followed by Rev Ballot who came to George in 1827 and laid the foundation stone of the Moederkerk, the Dutch Church,  in 1832 but took 10 years to complete for lack of funds.  These ministers travelled through the whole district by wagon or cart, to minister to the needs of the congregants.

Captain Dikkop, requested a missionary to come to his people.  He was chief of some few remaining Khoikhoi  and  coloured people in the area and his kraal was on Crown lands called Hoogekraal.  Rev Charles Pacalt was sent by the London Missionary Society in 1813 to start the mission.  A successor to Rev Pacalt, Rev William Anderson, built the Congregational Church in the Gothic Revival style with a massive crenellated Norman tower.   The Great Stone Church  has metre thick rough stone walls with Gothic windows and was dedicated in 1825.   Pacaltsdorp was later named to honour the missionary.

Slaves had come to Outeniqualand and later, George, from the Cape with the farmers and some townspeople.  The British Parliament passed the Abolition Bill in 1806,  effective in 1833.  The end of slavery in the Cape was set for the 1st December 1834, but the emancipated slaves were required to serve as apprentices to their former owners for a further 4 years before they were liberated on 1 December 1838.

Fr Aiden Devereux was sent to George to start a Catholic parish in 1841.  He was beset with many problems with the building of a church which he completed in 1843.  He was compelled to be his own architect and builder with little help.  It is the oldest Catholic Church building in SA as a flood destroyed the first in Cape Town in 1837.

Rev Thomas Welby became the first resident minister of the Episcopal Church in George in 1849.  Bishop Gray, on a visitation of his South African diocese, stopped in George to plan the building of a church.  Scottish masons built St Mark’s Church which was consecrated a year later in 1850.  In 1911, a bishopric was created in the centenary year of George and the church was elevated to a cathedral.  But this did not make the town a city.

The Great Fire of 12 Feb 1869 raged from Swellendam to Uitenhage, an area beyond the bounds of Outeniqualand – destroying farms, houses and forests with a large death toll of inhabitants – people, livestock, wild animals and wagons with oxen and their drivers.  George was not unscathed but got off lightly with only two houses destroyed and a cart driver who was badly burnt saving the cart horses. 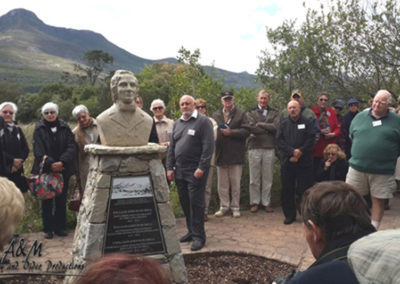 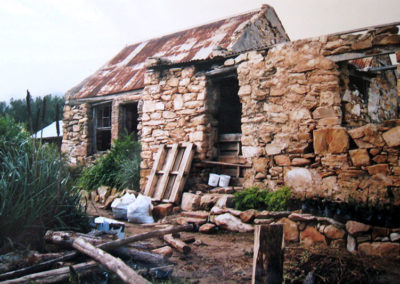 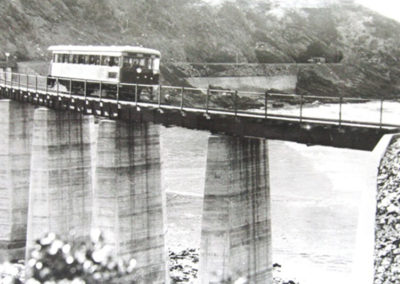 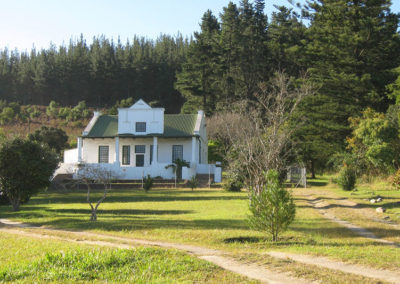 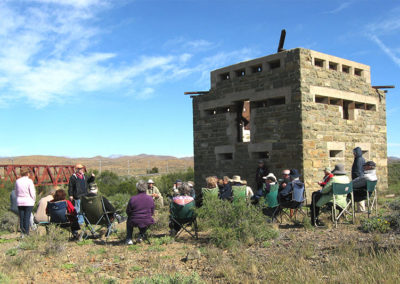 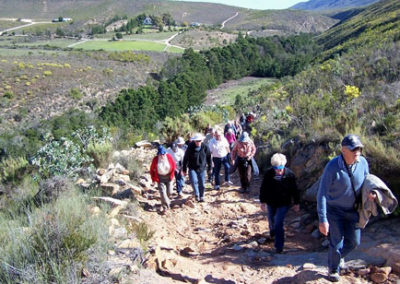 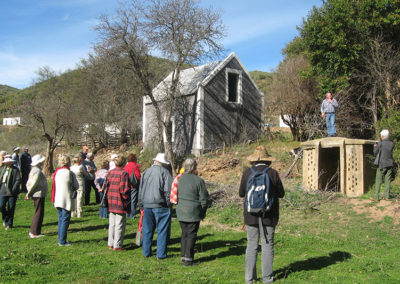 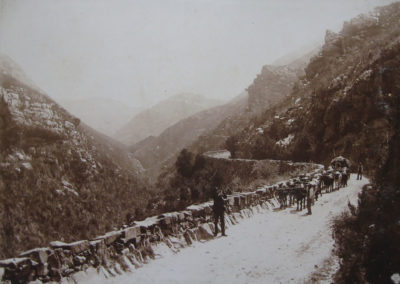 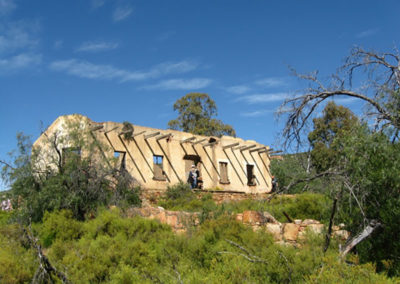 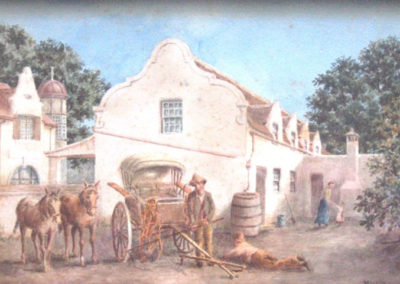 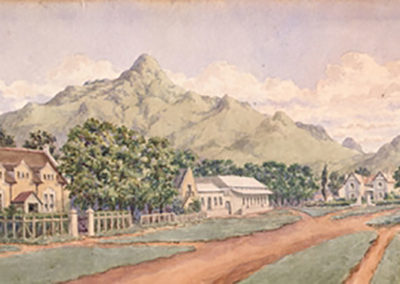 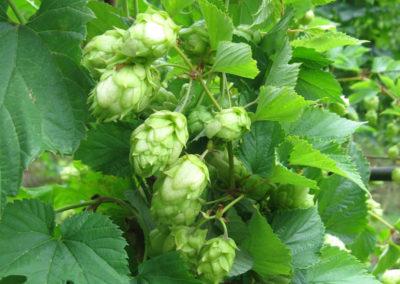 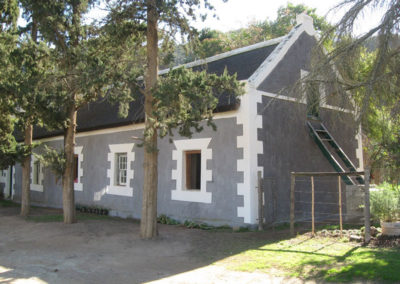 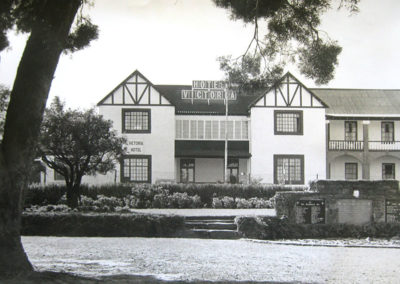